To Understand the Blueprint of Life.
Home of GP-write and HGP-write.

The Genome Project-write (GP-write) is an open, international research project led by a multi-disciplinary group of scientific leaders who will oversee a reduction in the costs of engineering and testing large genomes in cell lines more than 1,000-fold within ten years.

GP-write will include whole genome engineering of human cell lines and other organisms of agricultural and public health significance. Thus, the Human Genome Project-write (HGP-write) will be a critical core activity within GP-write focused on synthesizing human genomes in whole or in part. It will also be explicitly limited to work in cells, and organoids derived from them only. Because of the special challenges surrounding human genomes, this activity will include an expanded examination of the ethical, legal and social implications of the project.

The overarching goal of such an effort is to understand the blueprint for life provided by the Human Genome Project (HGP-read).

HGP-read aimed to “read” a human genome. Successfully completed in 2003, HGP-read is now widely recognized as one of the great feats of exploration, one that sparked a global revolution in science and medicine, particularly in genomic-based diagnostics and therapeutics.

But our understanding of the human genome – and the full benefits to humanity to be obtained from this knowledge — remains far from complete. Many scientists now believe that to truly understand our genetic blueprint, it is necessary to "write" DNA and build human (and other) genomes from scratch. Such an endeavor will require research and development on a grand scale. 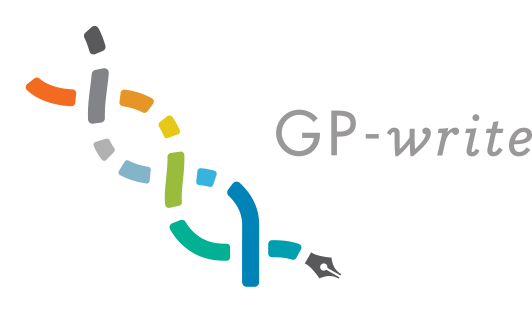 From Observation to Action

Writing DNA is the future of science and medicine, and holds the promise of pulling us forward into a better future. While reading DNA code has continued to advance, our capability to write DNA code remains limited, which in turn restricts our ability to understand and manipulate biological systems. GP-write will enable scientists to move beyond observation to action, and facilitate the use of biological engineering to address many of the global problems facing humanity.

On October 31st, 2015, leaders in the fields of genetics and synthetic biology convened at the Institute for Systems Genetics at NYU Langone Medical Center in New York City to conceptualize and discuss the feasibility of a bold quest: synthesizing a human genome (HGP-write).

As defined at this initial meeting, HGP-write is an open, international scientific research project led by a group of scientific leaders from multiple disciplines, including biology, chemistry, computational biology, engineering, social science, and ethics. The primary goal of the project is to reduce the costs of engineering, or writing, human and other large genomes in cell lines more than 1,000-fold within ten years, in order to understand the blueprint for life provided by the Human Genome Project (HGP-read).

On May 10, 2016, more than 130 scientists, industry leaders, ethicists and policy makers steeped in human biology, health and synthetic biology came together in Boston for an expanded organizing meeting of HGP-write. This meeting focused on the design and technical issues, ethical and social issues, and industry involvement of HGP-write. Based on discussions at this meeting, the GP-write Leadership Group decided to broaden the scope of the project to include all large animal and plant genomes, including the human genome, and make HGP-write one component of GP-write.

The second GP-write annual meeting was held on May 9th and 10th, 2017, at the New York Genome Center in New York City. This meeting explored the concrete steps that GP-write can take to solve some of the most important problems facing humanity, including how to move from a carbon-based economy towards a biological one that is sustainable? How to further advance cures for disease? How to responsibly communicate the risks and benefits of this project to the world? The Agenda also included the introduction of new pilot project proposals, as well as the commencement of GP-write working groups to discuss project roadmaps, including scientific direction, technology development, ethical, social and legal engagement, standards and infrastructure development, amongst others.

There were more than 250 attendees from 10 countries at this oversubscribed meeting. The meeting participants were academic and industry scientists, ethicists, lawyers, educators, citizen scientists, artists, policymakers, technologists and lay people. This meeting also attracted a great deal of interest from the press, many of whom were on-site throughout the meeting to attend a press briefing as well as a tour of the genome foundry at the Institute for Systems Genetics at NYU Langone Health.

The October and May meetings are part of a series of scientific discussions amongst the community that have been unfolding over the past several years. Initially, these meetings were focused on the synthesis and testing of yeast and bacterial genomes, and the future of synthetic biology. More recently, the focus has shifted to synthesis of variations within large genomes as a pathway to addressing some of the many global challenges facing humanity, including healthcare and the environment.

Funding is expected to come from public, private, philanthropic, industry and academic sources globally. Autodesk has contributed a leadership gift of $250,000 to seed the planning and launch of GP-write. As of May 2017, approximately $200 million in GP-write related funding has been made available across multiple institutions.

GP-write is being implemented through a new, independent nonprofit organization, the Center of Excellence for Engineering Biology, which is managing initial planning and coordination efforts.

GP-write is being conducted in phases with milestones, metrics, and assessments. Initial proposed pilot projects will first be completed to evaluate feasibility and value, similar to other large-scale endeavors such as HGP-read and the Synthetic Yeast Project (Sc2.0). Furthermore, these projects will be chosen to provide early stage resources valuable for biomedical research and/or biotechnology production.

Genome synthesis is a natural extension of the genetic engineering tools that have been used safely within the biotechnology industry for the past 40 years and have provided significant benefits to society. However, recent technological advancements, such as standardized genomic parts and CRISPR/Cas9 genome editing technology are revolutionizing the field and creating uncertainty in how these technologies will be applied.

As human genome-scale synthesis appears increasingly feasible, a coordinated scientific effort to apply large genome editing technologies to such an endeavor is timely; and public discourse is both expected and encouraged. However, responsible innovation requires more than discussions on the ethical, legal and social implications (ELSI); it also involves identifying common goals important to scientists and the public through timely and detailed consultation among diverse stakeholders. Having these conversations well in advance of any deliverable will help society better prepare for these emerging capabilities. As such, the project infrastructure is being designed to responsibly support and advance GP-write, with a particular focus on addressing the potential risks and ethical implications of the project as they arise. For example, a percentage of all research funds could be dedicated to these issues.

The average human lifespan continues to expand as a result of advancements in science, medicine, and public health. The challenge today lies in living extended, healthy lives with minimal burden of disease – and the associated costs to society. GP-write is uniquely positioned to address this challenge.

Some applications that may arise from GP-write that could have a significant impact on human health and lifespan longevity include, but are not limited to:

GP-write is building on the knowledge and technological advances of HGP-read, and could be an equally transformative next step. Focused on writing and building the human (and other) genomes, the project will generate a wealth of information connecting the sequence of nucleotide bases in DNA with their physiological properties and functional behaviors, enabling the development of safer, less costly and more effective therapeutics and a broad range of applications in other areas such as energy, agriculture, healthcare, chemicals and bioremediation. Another proposed benefit will be the commercial development of new genomics analysis, design, synthesis, assembly and testing technologies, with the goal of making these technologies affordable and widely available to everyone.

We celebrated 2016 as the 25th anniversary year of the Human Genome Project, a major leap forward for human knowledge and health.

In the same spirit, we look forward to GP-write as another giant step for humanity. 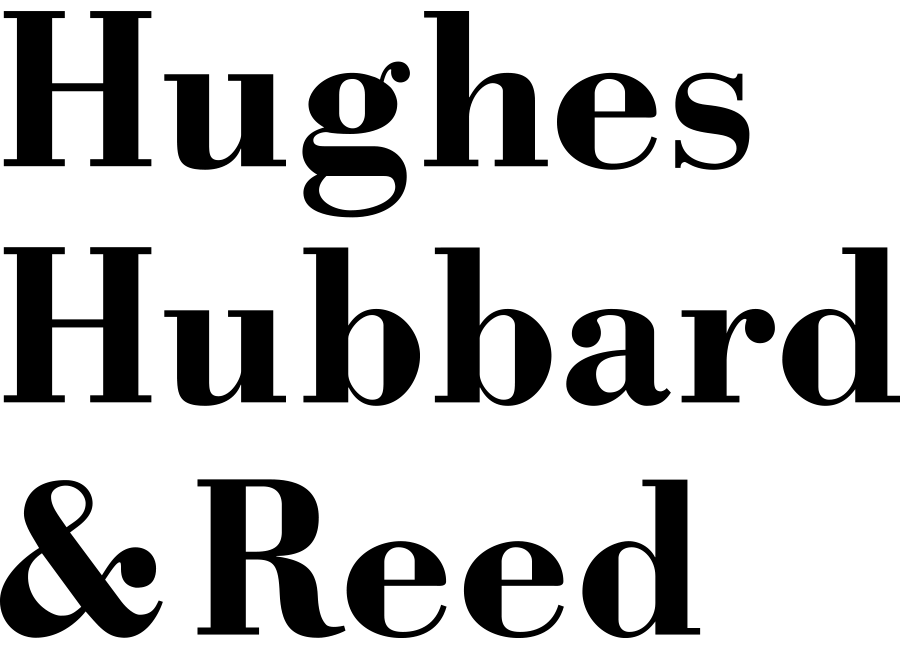 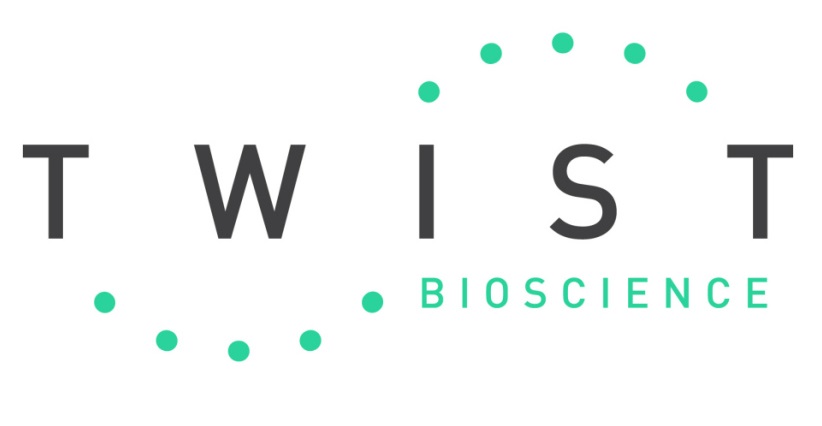 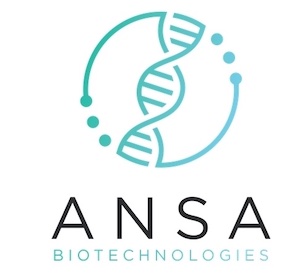 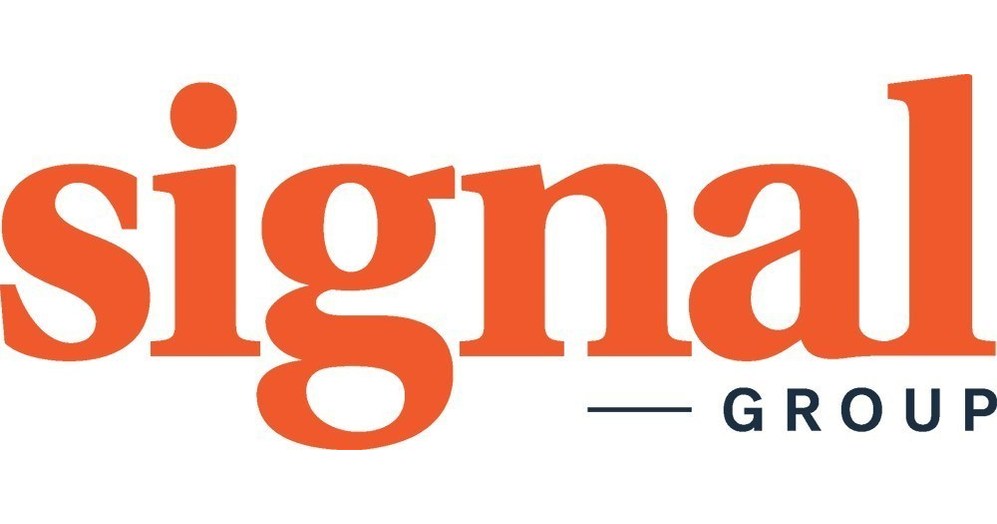